Educational status is an important indicator of children’s wellbeing and future life opportunities. It can predict growth potential and economic viability of a state. While this is an ideal situation for all children, the case may be different for orphans and vulnerable children (OVC) due to the challenges they go through on a daily basis.

Education as recognized in the convention on the rights of the child is a basic human right for all children (Committee on the Rights of the Child, 1989). A child who has access to quality primary schooling has a better chance in life. A child who knows how to read and write and do basic arithmetic has a solid foundation for continued learning throughout life (USAID & CRS, 2008). 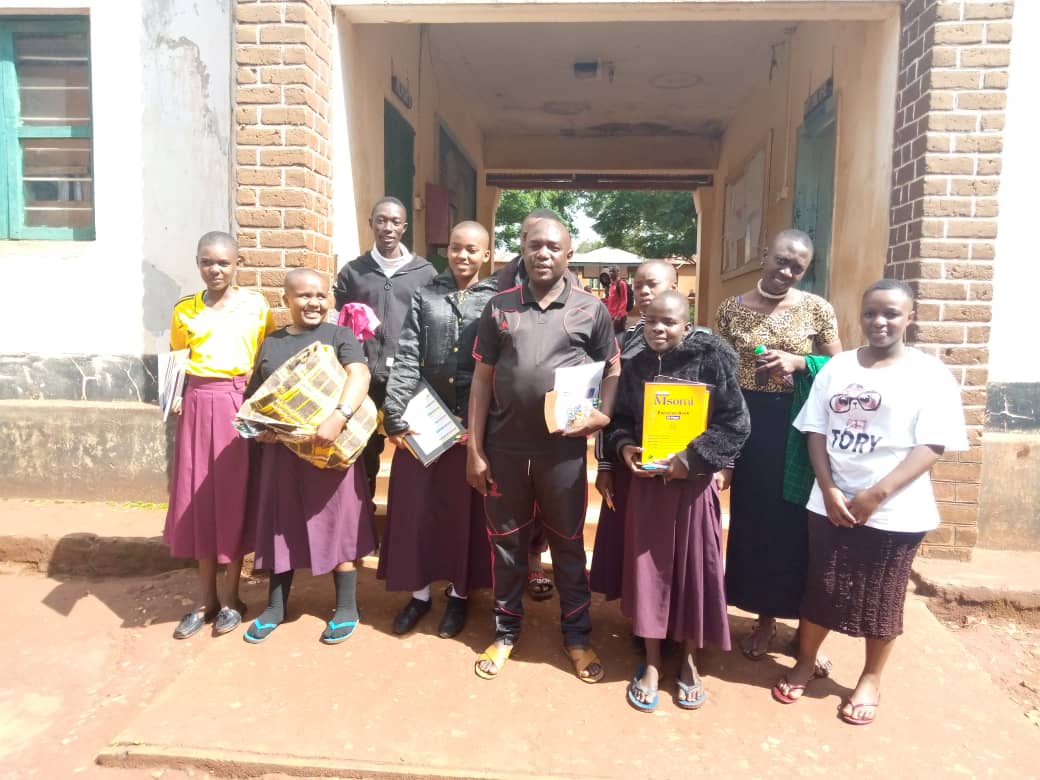 Bagamoyo is one of the six districts of the Pwani Region of Tanzania. It is bordered to the north by the Tanga Region, to the west by the Morogoro Region, to the east by the Indian Ocean and to the south by the Kibaha District. The district capital is at Bagamoyo.

Over the last two decades, Bagamoyo District Council has experienced an increased demand for basic services and infrastructure such as health and education facilities, roads, housing, water and as well as sanitation among many others. Several reasons account for this. However, the rapid increase of population in the District has been the main factor. The vast increased population in turn has strained the available resources and increased the challenges to the District Council in achieving holistic goals.

The 3rd Bagamoyo District Council strategic plan of 2016/2017-2020/2021 complies a range of strategic activities which complement the Government efforts on implementing Tanzania Development vision of 2025. WWT comes as one of the important stakeholder in achieving the council’s objectives. In which WWT center is 3km from the Chalinze/Bagamoyo road at Mitinje,Mazizi Village, Msata Ward in Bagamoyo. The community around the center consists of maasai, kwere,zigua and mang’ati tribes.The families here live in extreme deprivation in which they mainly depend on livestock keeping and farming for income generation.

In complementing the current education sponsorship programs to its beneficiaries, WWT aims to build an primary school in this remote village. Present primary school is 3.2km and Secondary school 8 km from the village, thus it takes hours walking on foot to get to the nearest school, so the children who live here never learn to read rather involved by parents in livestock keeping. We want to change that, by building a small local school and hire local teachers.

The project will provide primary education for the children of the village, as well as local employment opportunities in the day-to-day management of the school.

Why we need our own school and vocation training?

In order to help a child fully we therefore do follow and go parallel with the four pillars of the child right governance, that a child needs to survive, to be protected, to be developed as well as to participate in community development.

So, we as Watoto Wetu Tanzania would real like to imitate and establish a school whereby all children within our school will be to learn very well as the one of the pillar says that a child needs to be developed in his or her talents through learning various subjects as a formal education while in non-formal education a child will be able to learn and get various skills through obtaining different training such as child rights advocacy, good governance, life skills as well as other, so as to be aware on community matters to know on how to be protected, to protect and participate fully in the society in order to survive as well as knowing his or her responsibilities.

Therefore through establishing and initiating school and vocation training will easy or make the work easy towards changing and renewing a child to be a good citizen within the community and in our country at large. By apply our norms, customs and traditional way of living as Tanzania and African culture way of living life. 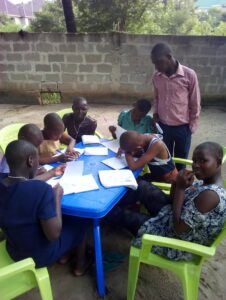 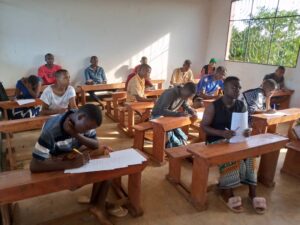